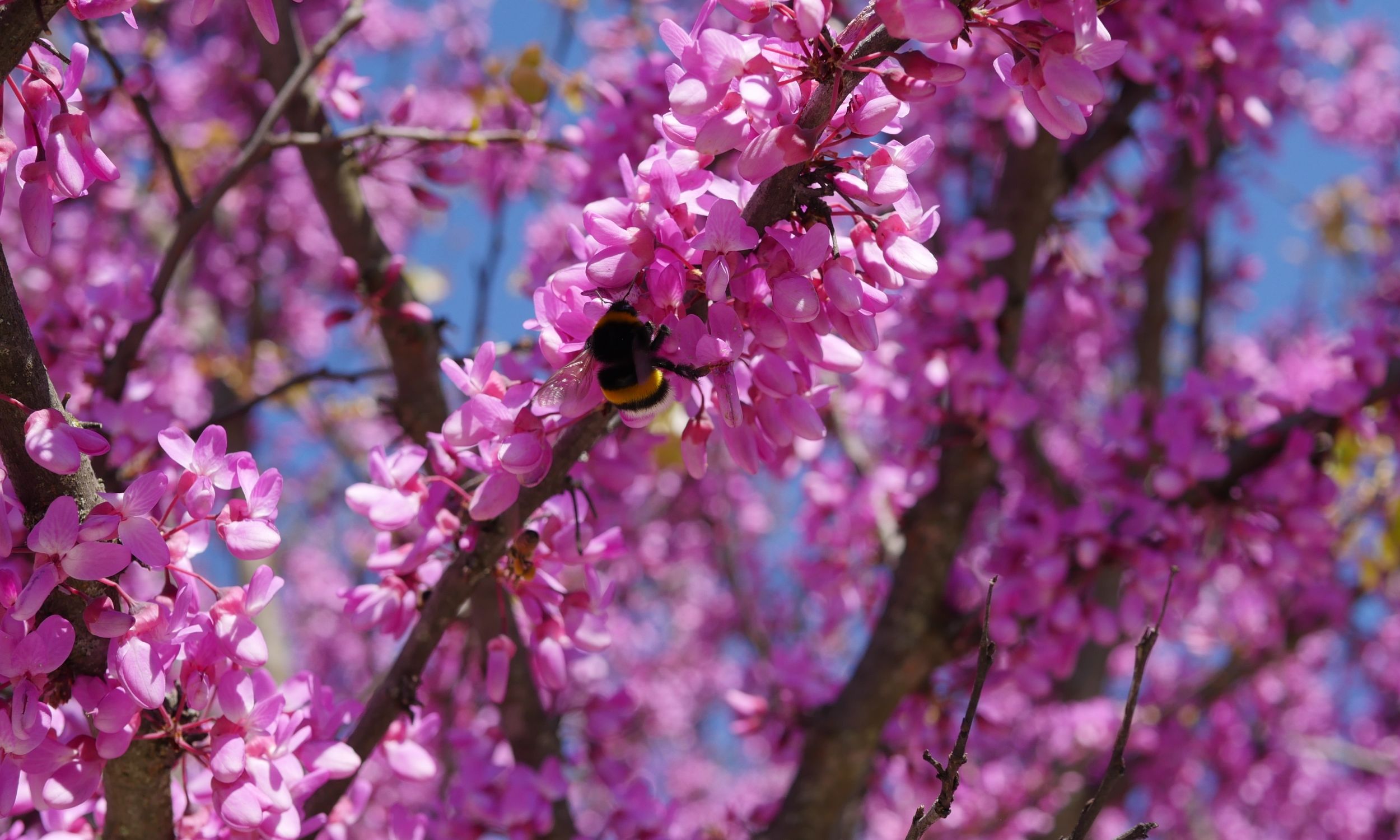 At the Aven d'Orgnac, Grand Site de France, we are proud of and responsible for this amazing natural site.
The site was discovered and revealed to the eyes of the world more than 80 years ago. We have our heart set on protecting it.

We sincerely and humbly think that we all have a role to play and that tourism can be rationalised and kind to the environment it uses.
That is why since 2021, sustainable tourism and environmental responsibility are our main objectives. Our aim is to be one of the most environmentally responsible sites in southern Ardeche.

All these sites are breath-taking places but most importantly, they are precious and fragile. They are protected and ranked as listed sites by the French Ministry of Ecology and Sustainable Development.

Some of our actions

Our strategy for 2021-2025 is to act according to these values ;  ranging from the choice of products we sell at the shop to our energy consumption, the way we sort waste to encouraging cyclists to come to our site. These small gestures are important in helping us to encouraging a more respectful type of tourism.

And every year, we set new goals to reduce our environmental impact.

Because they are well-known, the Grand Site de France sites are as very popular, so providing quality to visitors without damaging the natural sites is a priority.
That is why in the Aven d'Orgnac, we sequence the lighting during the visit in order to limit the growth of expansive moss which risks damaging the cave.

Likewise, only 2 hectares are accessible to visitors  of the subterranean network's total 20 hectares.
Solar panels are installed on the roof, allowing 40% self-sufficiency: the Cave is lit up by the sun!
Since 2016, the cave is equipped with LED lighting which helps reduce the appearance of moss as well as reducing energy consumption. 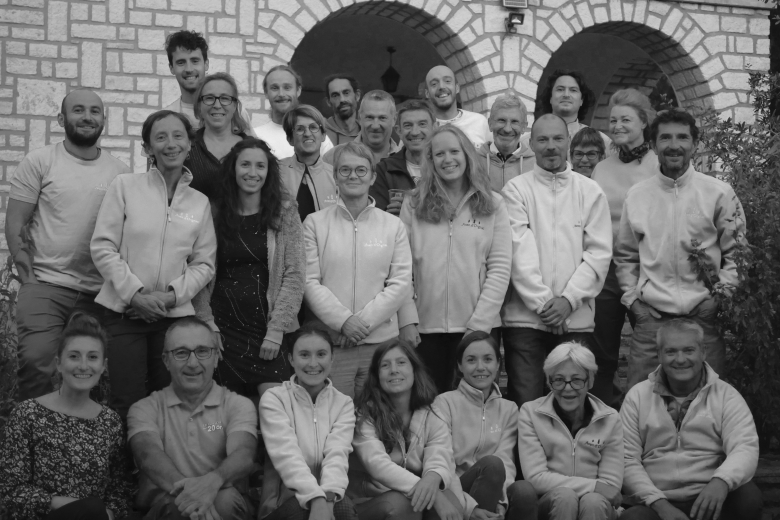 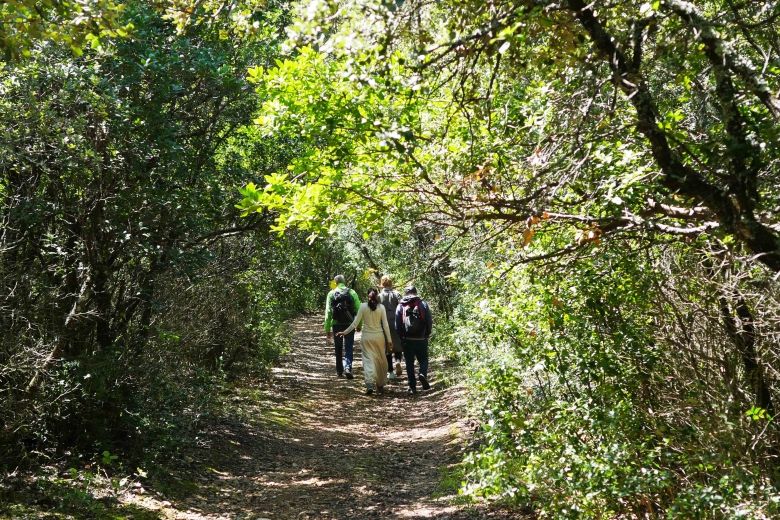 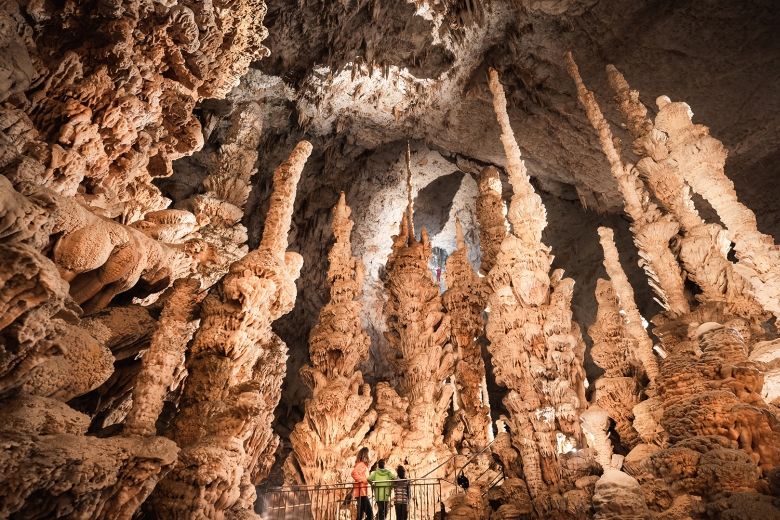 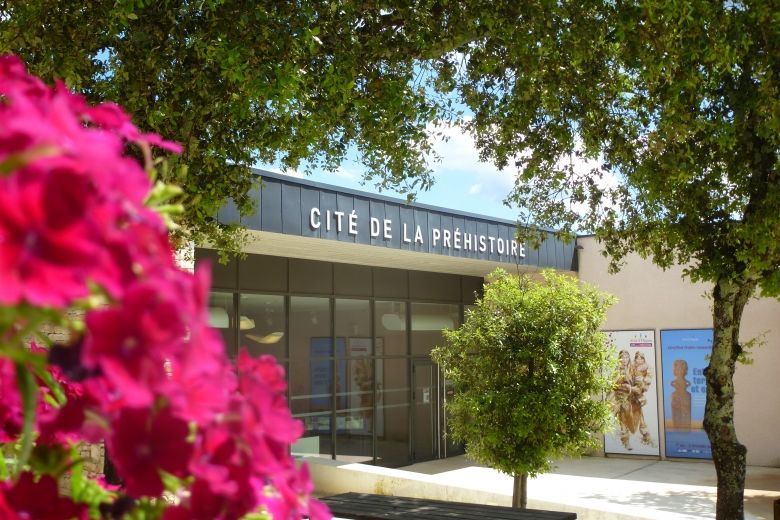